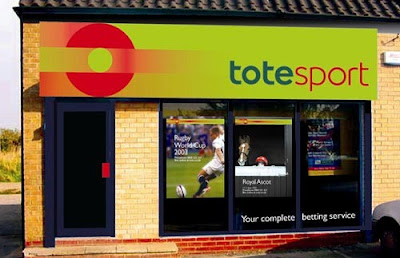 Yvonne Fovargue MP and Lisa Nandy MP have sponsored a parliamentary motion to protect the future of The Tote in Wigan.
The Tote is one of the principal betting organisations in Britain, with more than 3,500 employees (600 in Wigan), over 500 shops, a major presence on all of the 60 racecourses in Britain, as well as internet and telephone betting facilities.
In 2008 the then Sports Minister, Gerry Sutcliffe MP announced that the Tote would be sold on the open market and paid tribute to the ‘fortitude and professionalism’ of Tote staff based in Wigan. This followed discussions on a possible sale of the Tote to a consortium of racing interests, the staff and management of the Tote which risked being denied approval under European state aid and competition rules, because it would have been below open market value.
In a written parliamentary answer the coalition government are currently considering a range of options for the future of the Tote with the aim of resolving its future within the next 12 months.
MPs from across the political spectrum have now joined forces with Yvonne and Lisa in supporting the retention and continued investment of the Tote HQ in Wigan.
Lisa Nandy MP said, “The Tote is an important employer in Wigan and its staff have lived with uncertainty about its future for too long. I have demanded a meeting with the Minister to ensure we protect jobs and keep the Tote in Wigan.”
Yvonne added, “It is of crucial importance to the future prosperity of the borough that we retain and seek to take advantage of the potential expanding market that the Tote could enter."
“Under the leadership of Peter Smith, Neil Turner and Ian McCartney played pivotal roles in bringing the Tote to Wigan. The Tote is a major player in the local economy and at a time when the borough is suffering job losses and cuts imposed by central government the retention of the business in Wigan is of paramount importance.”
EDM 578 - The Future of the Tote
That this House is concerned that any decision involving the future of The Tote should, at the very least, encompass the principle of its assets being used to guarantee the future of horse racing in the UK and those who work within it or are dependent upon its activities and should not involve the closure or running down of its headquarters at Wigan.