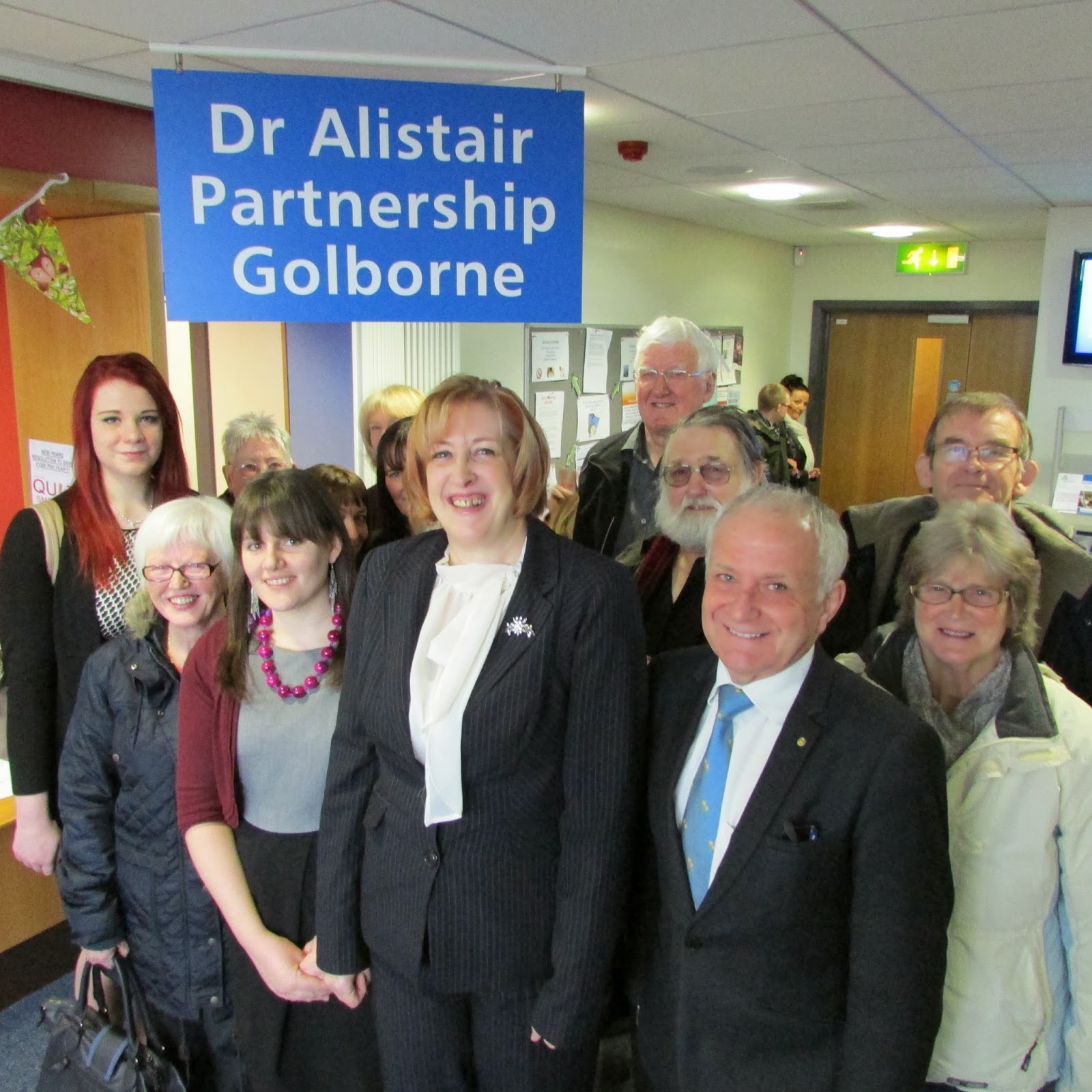 NHS general practice is never far from the headlines and the subject of intense debate, with changes and pressures affecting many aspects from out of hours care to workload and patient access.

The British Medical Association’s (BMA) GP Visit Scheme invites MPs to spend some time in a local practice to find out at first-hand what is the reality on the ground for both patients and GPs.

In a packed schedule, I spent the morning (Friday, 24th January) at the Dr Alistair Partnership at Kid Gove House, Golborne.

I wanted to get to the chalkface by visiting a busy local practice that really plays a key role in our community.
There are real challenges facing local practice, not least moving care away from hospitals to local practice and the upheaval of the NHS reorganisation.

However, I was very impressed by the real go-ahead approach from GPs and practice staff and a willingness to innovate and work to solve problems when they arise. Patients clearly value the services provided by the practice and the enthusiasm and professionalism of the staff. 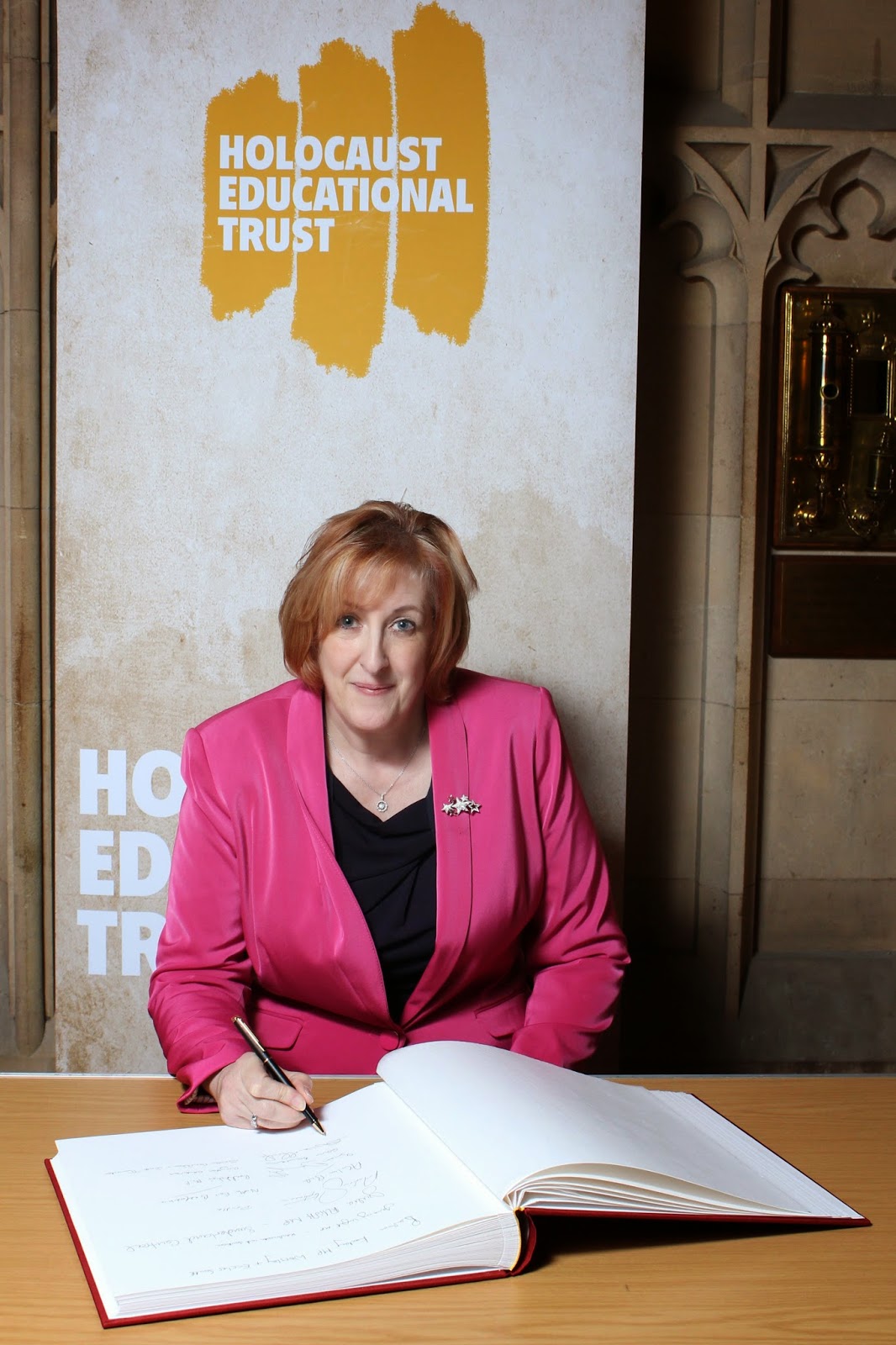 I hosted my second annual Christmas Veterans’ Luncheon at St Matthews Parish Hall, Highfield on Sat, 7th December and was joined by 150 veterans and their guests from across the Makerfield Constituency.

I also welcomed special guests to the luncheon including the Mayor of Wigan, Cllr Billy Rotherham and Deputy leader of Wigan Council, Cllr David Molyneux.

Cllr Clive Morgan,  a former Welsh Guard and veteran of the 1982 Falklands War, was the MC for the day. The Vicar of St Paul's, Goose Green, Revd Neil Cook was on hand to open the event with prayers followed by the Exhortation led by Mr Mel Lee (Royal British Legion) and Mr Lawrence Powers (Burma Star Assoc).
No comments: 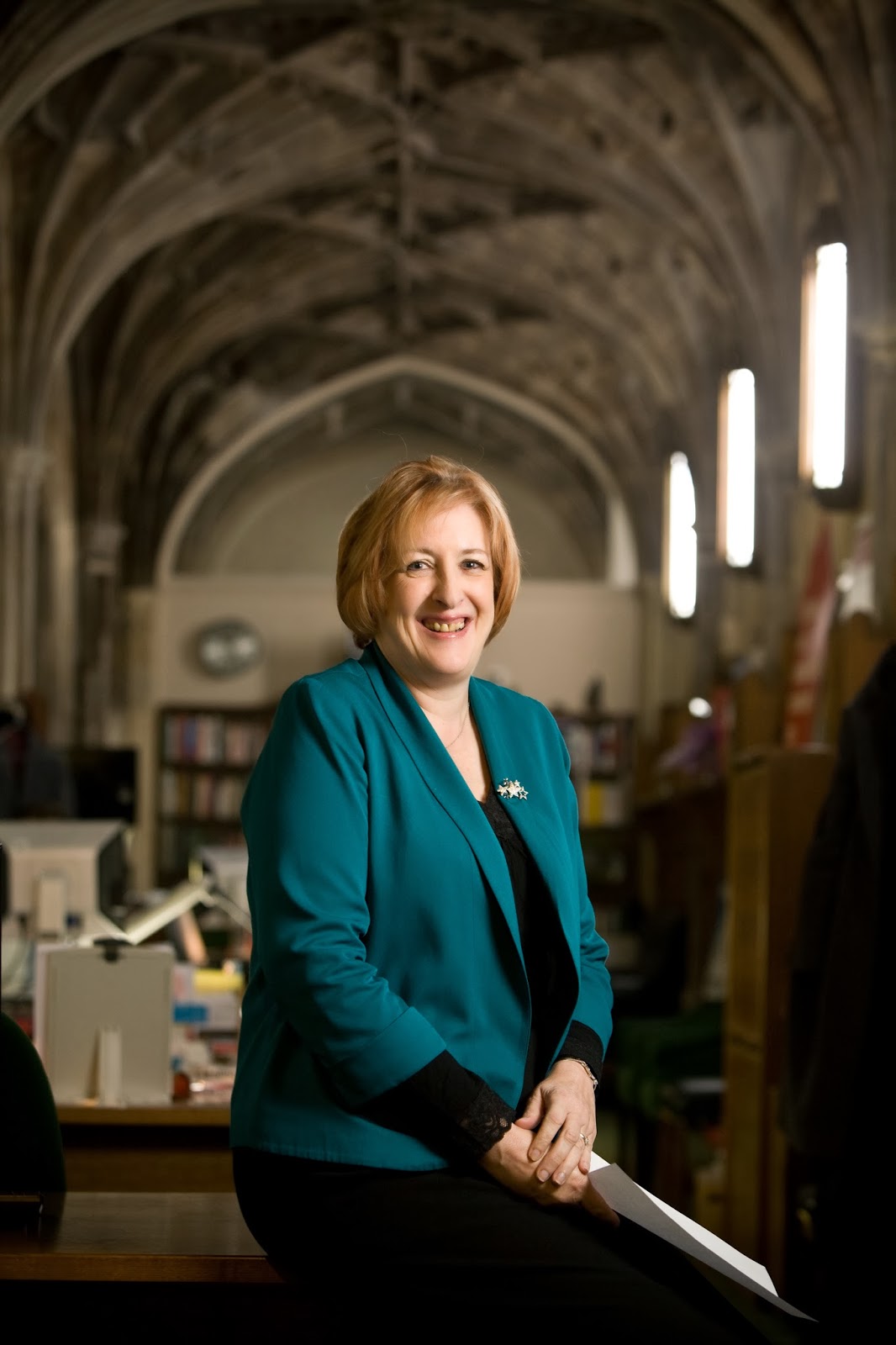 Looking back over 2013 it must be said that this has been a year of mixed fortune for local people - ‘the best of times, the worst of times’, as Charles Dickens once wrote.

There have been many things to celebrate, not least our sporting prowess. In 2013 Wigan effectively became the sporting capital of the country, with three major trophy wins. First off, Wigan Athletic won the FA Cup for the first time in their history. Just three months later Wigan Warriors took the Challenge Cup for a record nineteenth time and then, in October, made it the double with the Super League trophy.

The fact is, though, that we punch above our weight in all sorts of ways. Take education, for example. With Winstanley College we have the 4th best Sixth Form College in the country. This year almost 40% of students achieved A* or A grades, well above the national average of 26.6%, and a record for the College.  I am proud of that, as I am sure you are.

I am also proud of improvements to our environment and to the quality of local services. The greenbelt at Junction 25 of the M6 has been successfully defended, after being removed from the Local Development Plan by the inspector, following local meetings which I attended with residents’ and campaign groups. It is also good to see that the redevelopment of Borsdane Precinct in Hindley has finally got underway.

These are positive gains for the community. I wish I could say the same about the new health centres in Ashton and Orrell, which have been held up because of the botched reorganisation of the NHS, but I will continue to fight for them.

But in many other ways 2013 has been a tough year, and one which none of us will miss. While we are constantly told that the economy is at last on the up, the fact remains that so many people continue to struggle in their daily lives. Debt levels are rising, wages stagnating and food banks have made a shocking reappearance in our community.

I went into Parliament to raise the kind of issues which face ordinary people - and which I also dealt with when I ran a Citizens Advice Bureau – and I continue to do so on a daily basis.

In this past year I have spoken out against some of the most iniquitous polices which this Coalition Government has introduced, such as the unfair and misguided bedroom tax. As chair of the All Party Group on Debt and Personal Finance, I have also been able to increase awareness of problems of high cost credit and of the unsavoury methods used by some payday lenders. Of course, the Government has undergone something of a u-turn on the issue of regulating this market, which at the moment resembles something out of the old ‘wild west’ and I think the Group, and its supporters, can claim real credit for helping ministers to see sense.

As many of you know, I am now a shadow minister for defence.  At first I was shadow transport minister, but moved to defence in October. In some way I have traded buses and bikes for tanks and helicopters. It is a very different brief, of course, but one which still directly impacts on the lives of so many people, not least the many hundreds of veterans who live in the constituency. Service personnel and ex-service personnel face exactly the same issues and problems as everyone else and I will do all I can to serve their needs – and the needs of all constituents – as we move into 2014.

A merry Christmas and a Happy New Year to you all!