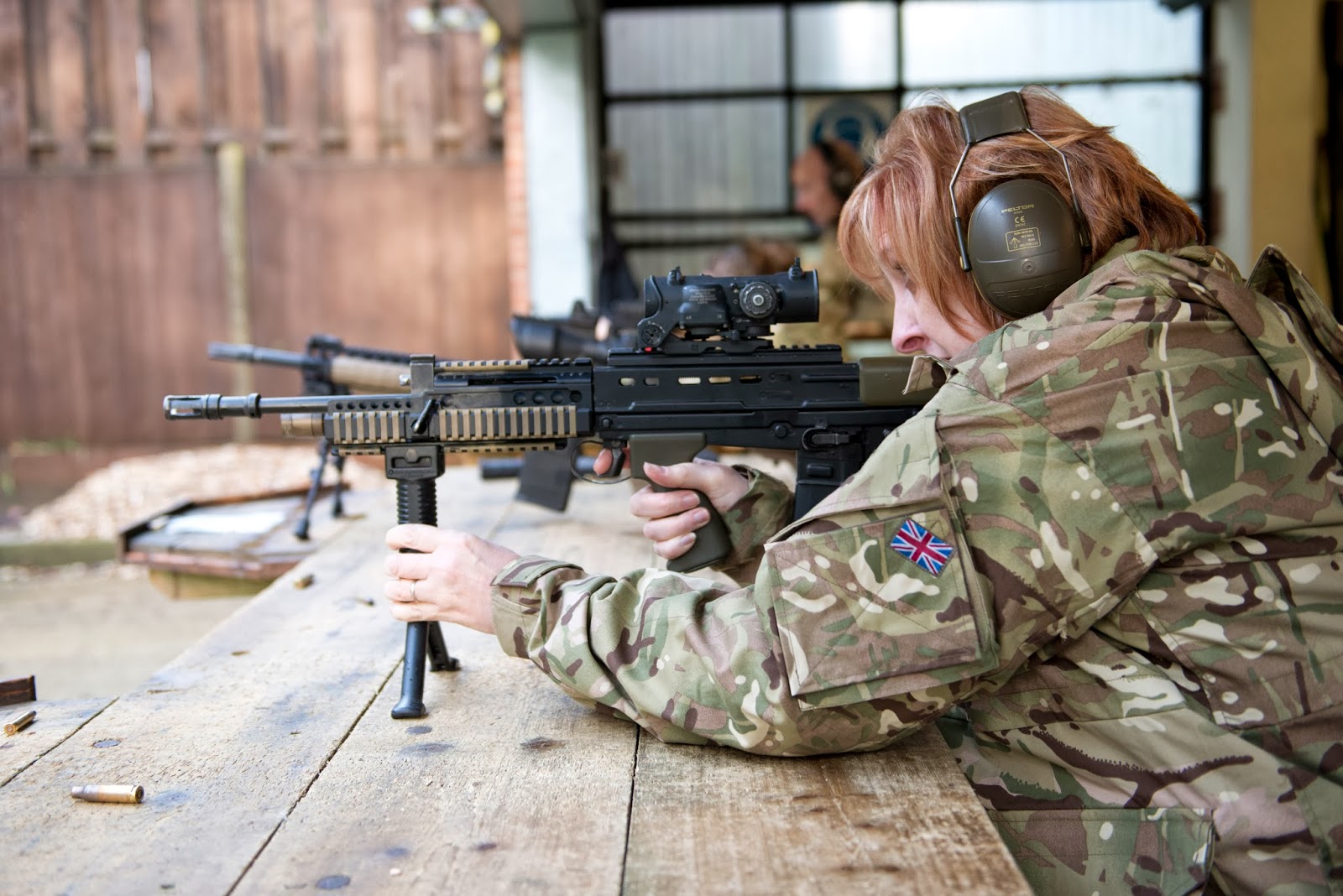 As shadow defence minister the programme for the two-day course looked good and the AFPS gives members of parliament the chance to learn, see for themselves and share some of the experiences first-hand with military personnel. It was invaluable! I learnt a lot and am looking forward to future events.
No comments: 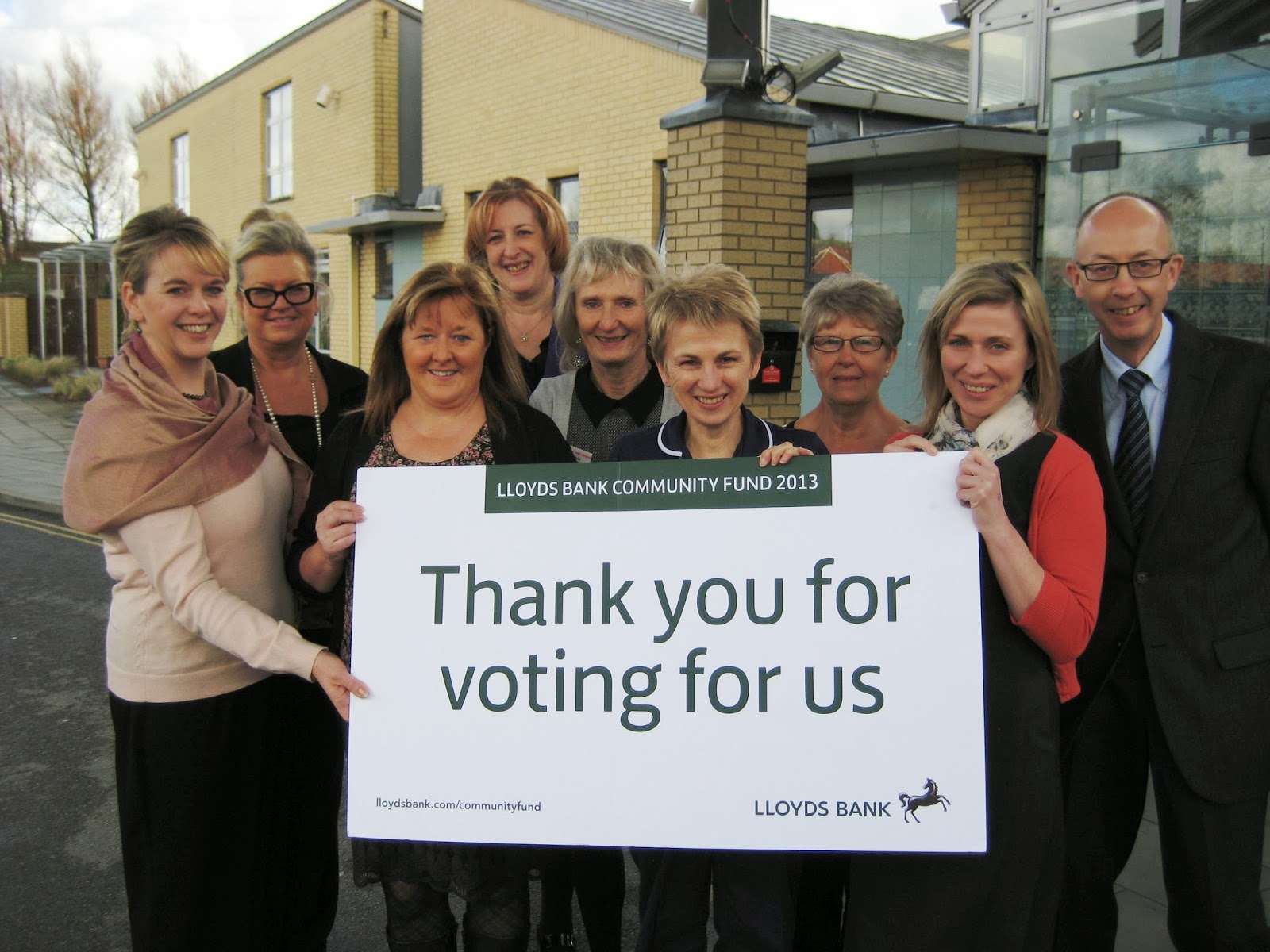 Lloyds Bank has committed to continue the Community Fund in 2014 as a result of the overwhelming response and engagement from communities during 2013. Further details will be announced shortly.
No comments: 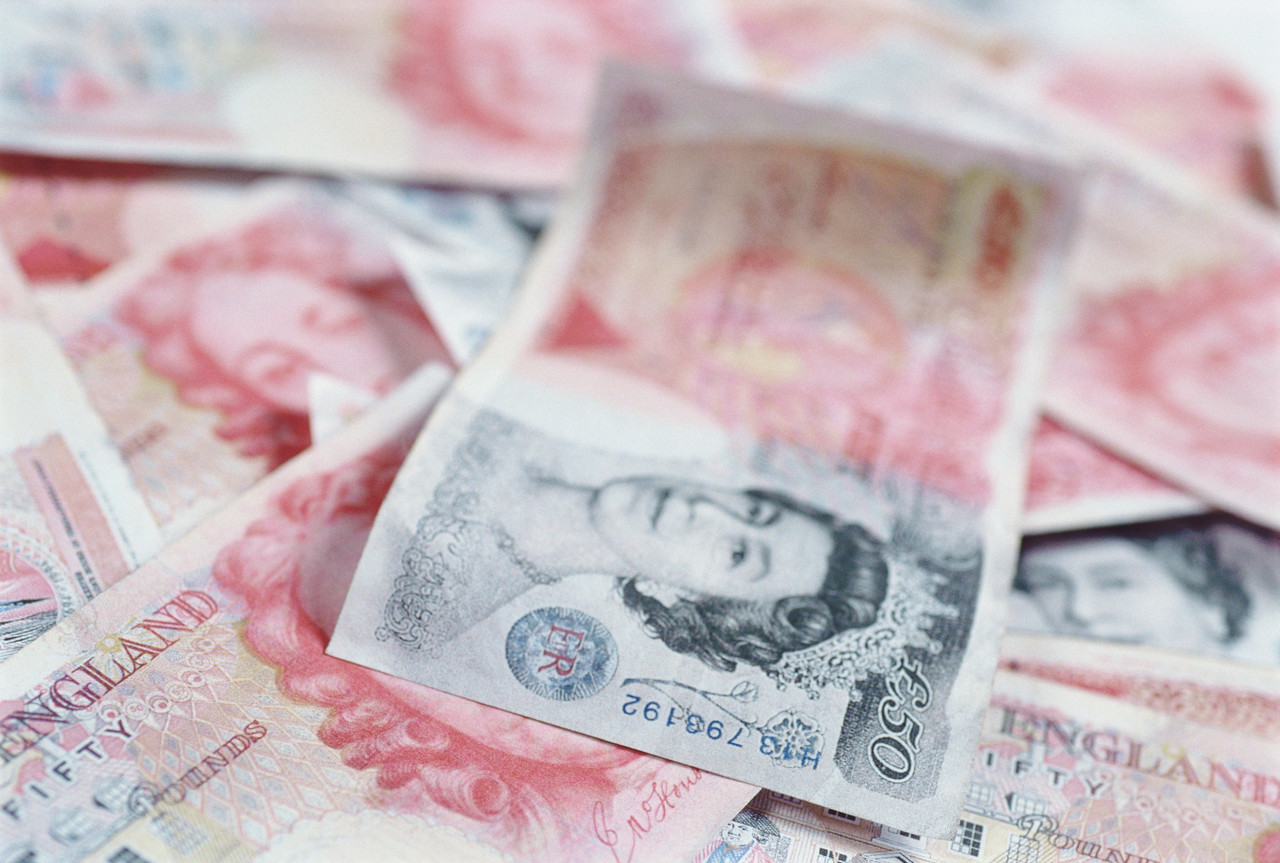 The unfairness of the Tory-led Government’s funding cuts to our area is now clearer than ever. New figures from the latest local government finance settlement show that the council and local residents are getting a raw deal under David Cameron.

David Cameron and Eric Pickles are living in a world of their own and stand up for the wrong people.

It’s just not fair that Wigan will face a reduction of 17.4% in spending power per household, while councils in some of the very wealthiest areas in the country will actually see an increase.

But the unfairness is also mirrored in health and welfare cuts which together with the reduction in spending power present a dramatic cut in support for our area.

It tells you all you need to know about whose side the Tory-led Government is on. It’s immoral and we need a fair deal for the people of Wigan.
No comments: