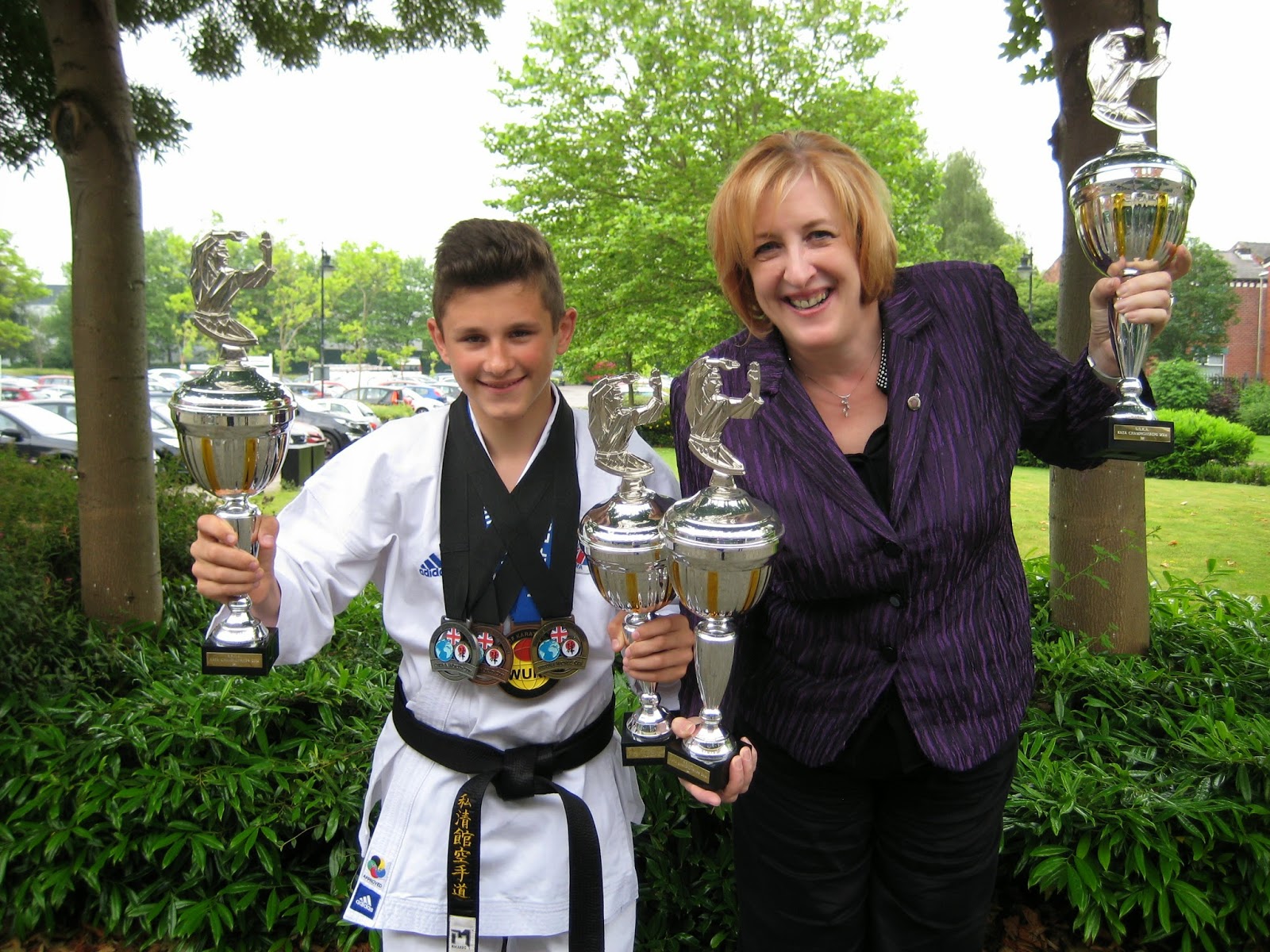 You can pledge a donation here.
No comments: 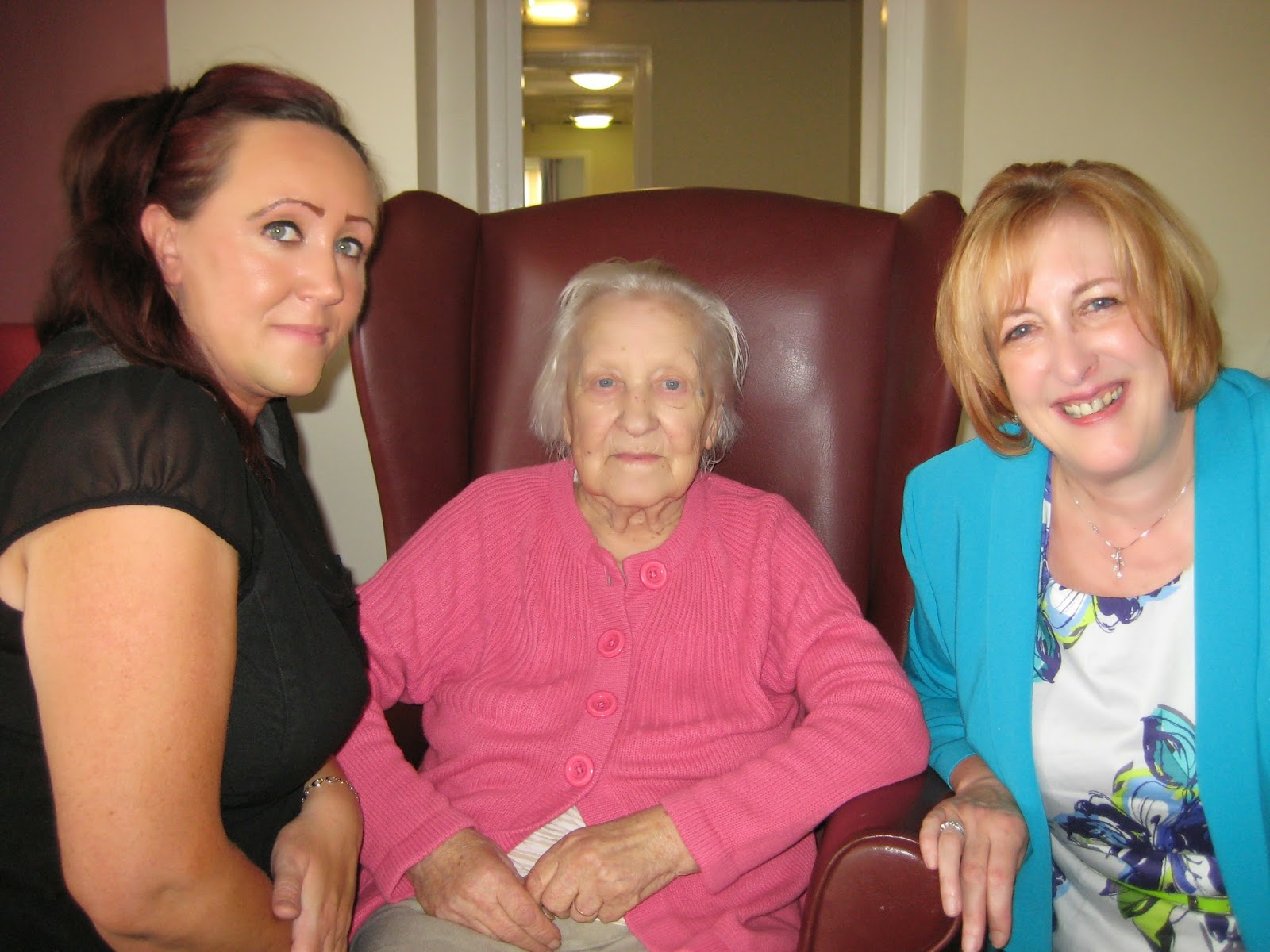 I dropped in for a for a cuppa and cake and was given a tour of the facilities by Home Manager Andrea Nicholson and the opportunity to chat with Residents.

The idea behind the day is to encourage local people to visit care homes in their neighbourhood and work together to develop strong relationships between the home and the community.

As part of the Open Day Ashton View hosted afternoon tea for Residents and visitors with a sing along to classic ‘rock n roll’ hits of yesteryear. Andrea Nicholson, Home Manager at Ashton View said, "This is a great way to showcase the excellent services on offer and the fantastic work that goes on at Ashton View. Some people still have misconceptions about care homes so we are keen to dispel any myths that are out there and for people to come and have a look around."

All too often we hear about the negative aspects of care but today I met with dedicated staff who are working hard to support residents.

Opening the doors to the local community provides the ideal opportunity to shout about all the positive things that are happening within the care home, that help to ensure older people continue to live a full and meaningful life.
No comments:

I am urging local schools and constituents to visit their local Commonwealth war graves to gain a greater understanding of the scale and magnitude of the Great War and the impact that it has had on today’s society.

The Centenary of the outbreak of the First World War is a time, not just for reflection and commemoration but also an opportunity to educate a new generation of young people about the extraordinary events of a hundred years ago and to bring to life some of the personal stories from this remarkable time.

Working with local groups and students gives us all an opportunity to explore how we would like to secure this legacy for generations to come.  Visiting the graves of the fallen is a simple but profoundly important way to commemorate the outbreak of the war. 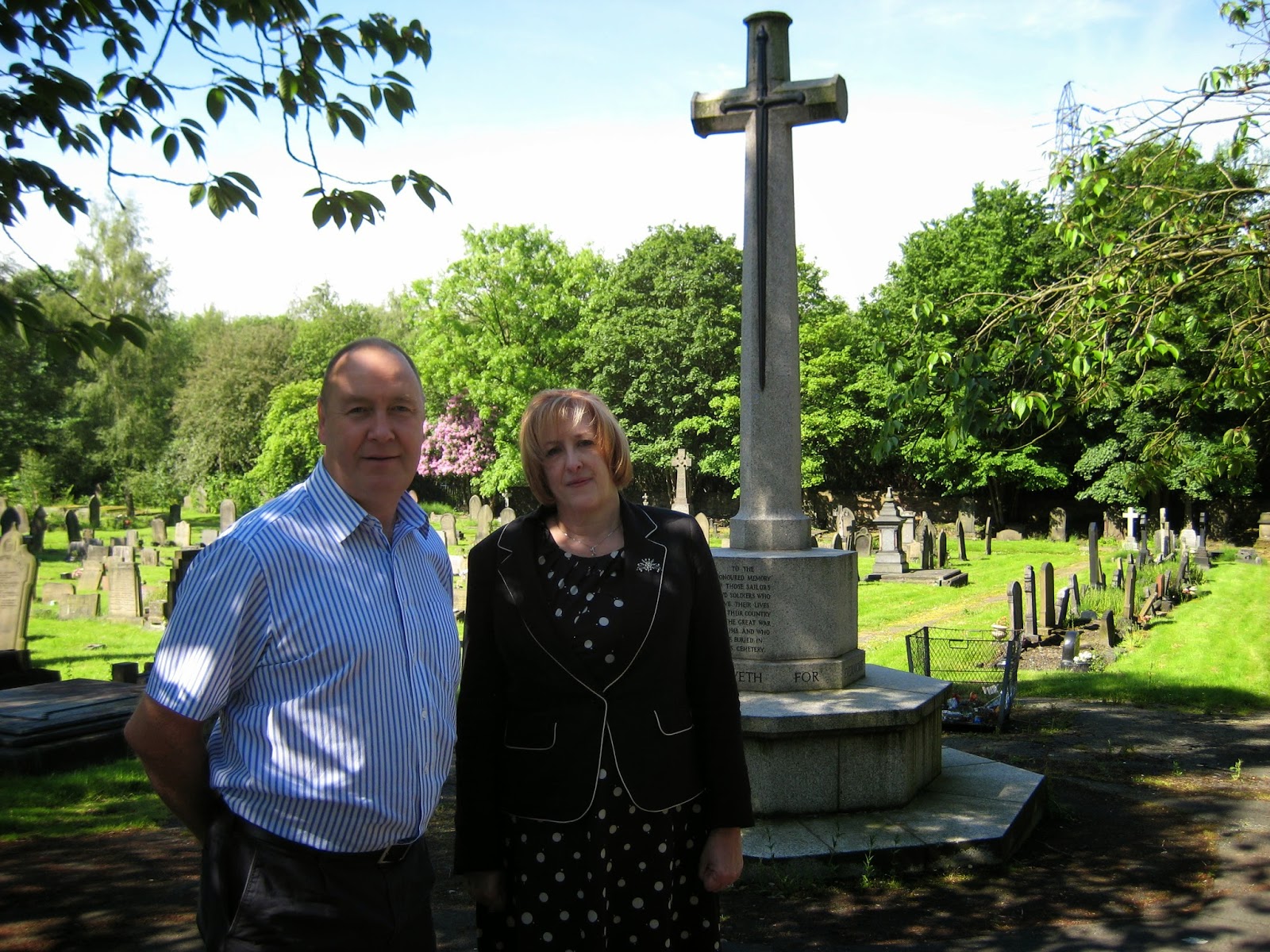 Chris Hawes said, “The Centenary is an opportune time for us to re-engage and connect with local communities and young people, and explain how the people who are buried in our graves got to be there, who they were, and where they were from.  More than 300,000 Commonwealth servicemen and women are commemorated in the UK. Many died in military hospitals whilst being treated for their wounds or fell victim to the flu pandemic as the conflict drew to a close. Their graves reflect both the local impact of the war but also its wider historical significance."

“To highlight some of the personal stories of those who are buried or commemorated in our graves, we are installing over 100 visitor information panels throughout the UK during the Centenary.  The panels incorporate QR codes which, when scanned with the latest smartphone technology enable visitors to read these stories and understand the historical context.”

At the Education Show in mid-March, CWGC launched an online Virtual Cemetery education portal that provides schools and teachers with a comprehensive range of resources and support materials linked to the graves and memorials in their home town. The virtual cemetery website is an interactive tool which enables pupils and teachers to view images and videos, learn more about CWGC’s work across the globe, and – most importantly – the people that are commemorated in its cemeteries and memorials.

The virtual cemetery resource has been designed to encourage debate and spark pupils’ interest in thinking about the centenary of the First World War and the different ways in which everyone can remember the servicemen and women who gave their lives in the conflict.  The website also supports teachers with curriculum notes, lesson plans and suggestions for classroom activities.

During the tour I visited the following cemeteries with Chris:

CWGC maintains the graves of the 1.7 million Commonwealth servicemen and women who died during the two world wars. It also holds and updates an extensive and accessible records archive.
No comments: