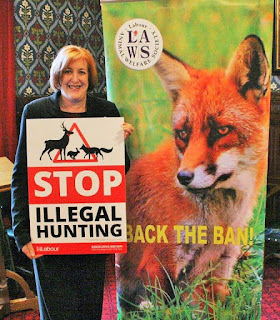 I spoke in a debate on VI Form funding this week. You can learn more about the campaign at www.raisetherate.org.uk