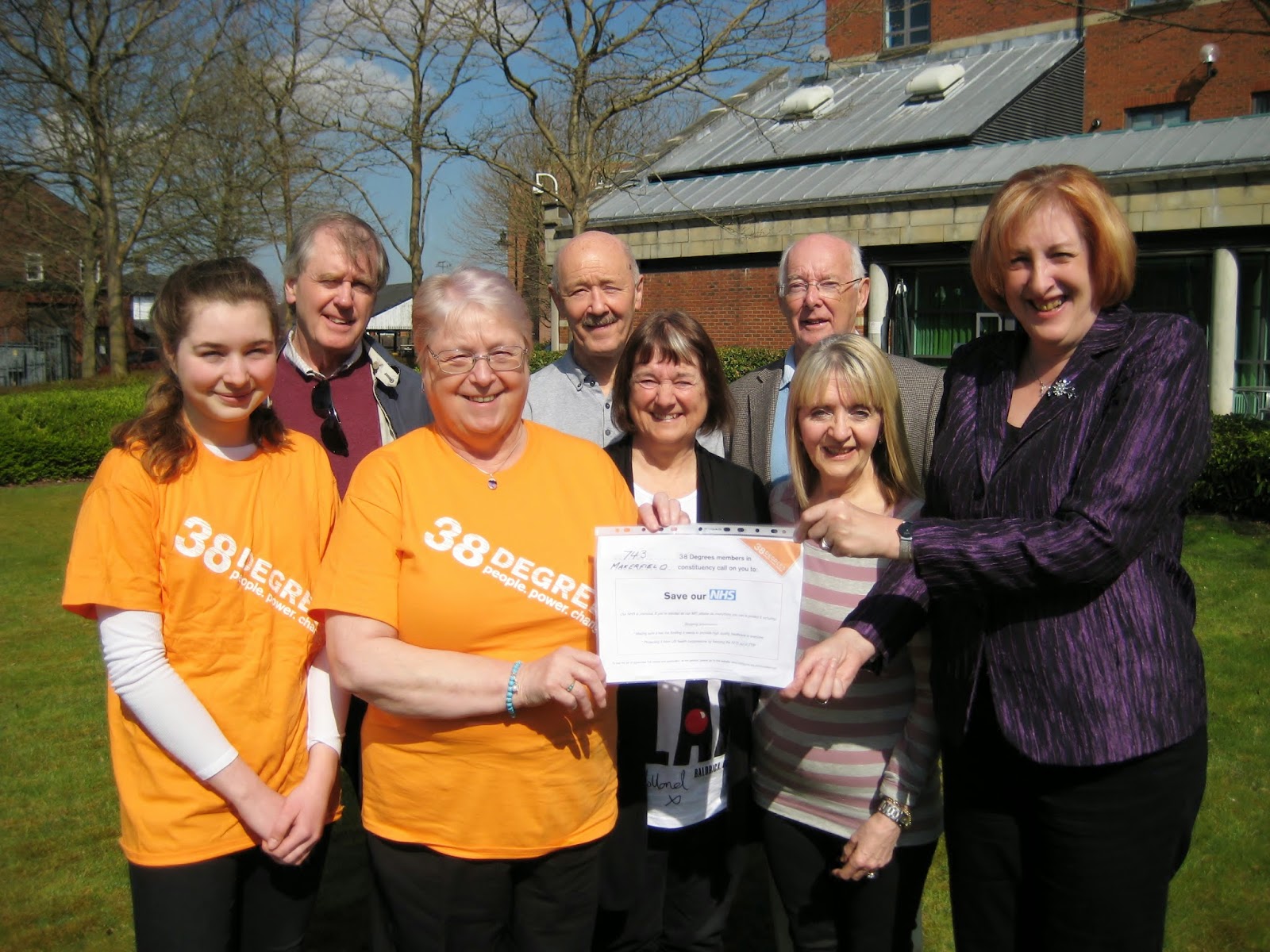 Labour has a better plan for the NHS. More nurses and doctors, more home care workers to help people stay at home and the NHS as the preferred provider of health services.
No comments: 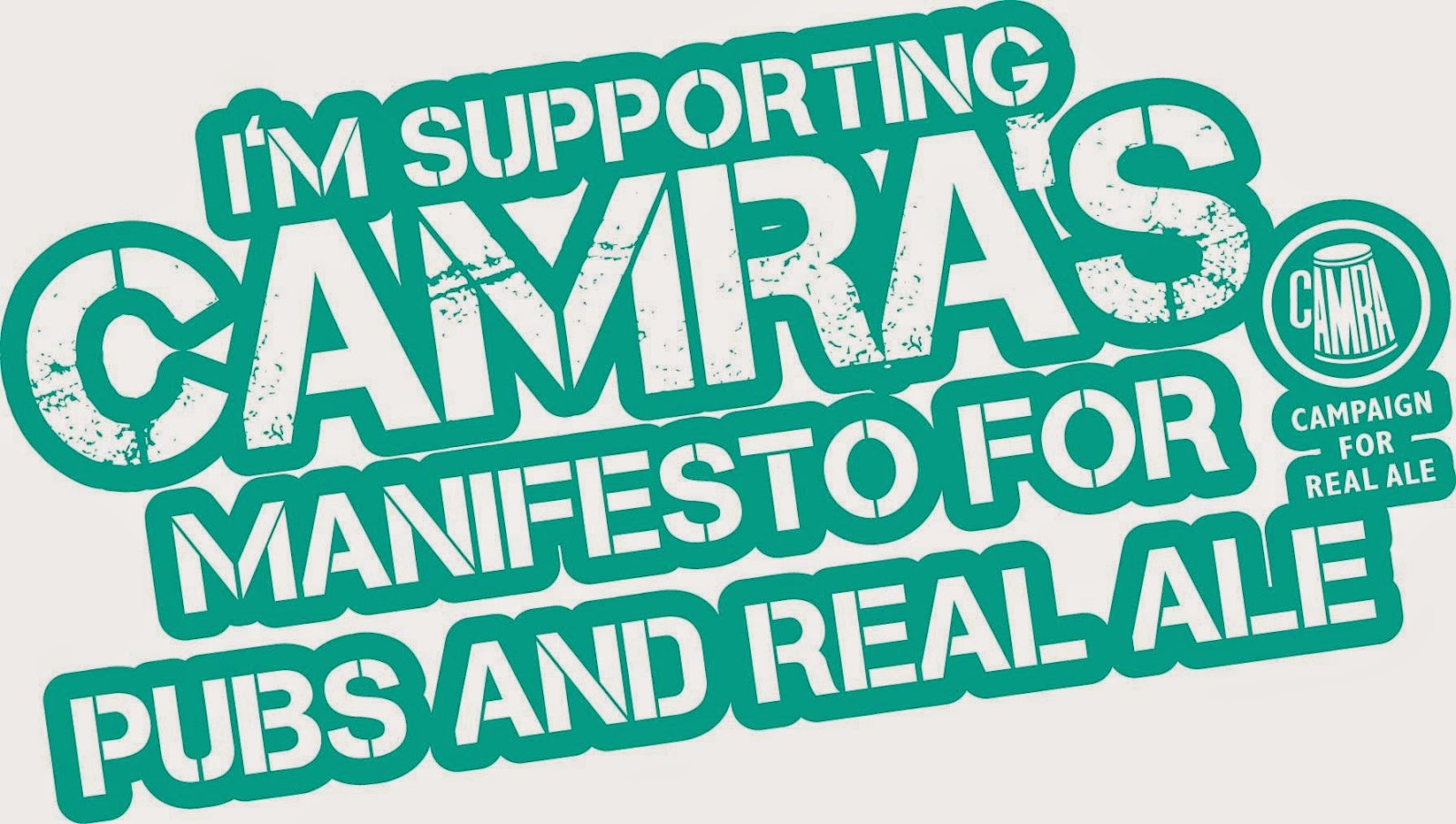 I have today pledged to support local pubs and breweries.

The pledge follows my support in Parliament on 18th November 2014 to introduce a ‘market rent’ option which will help thousands of struggling tied publicans.

The three pledges are highlighted in the Manifesto for Pubs and Real Ale by CAMRA, the Campaign for Real Ale, which sets out a package of reforms they are seeking from the next Government. These important pledges are to:

I am proud to be speaking up for pubs and real ale. Well-run community pubs play a crucial role in local life and make a huge contribution to the local economy – with each injecting around £80,000 to the local area every year.

If re-elected, I will continue to show my support in Parliament.

CAMRA is a consumer group with over 167,000 members and acts as the independent voice for real ale drinkers and pub goers. CAMRA’s vision is to have quality real ale and thriving pubs in every community. CAMRA’s Manifesto for Pubs and Real Ale is available here.
No comments: