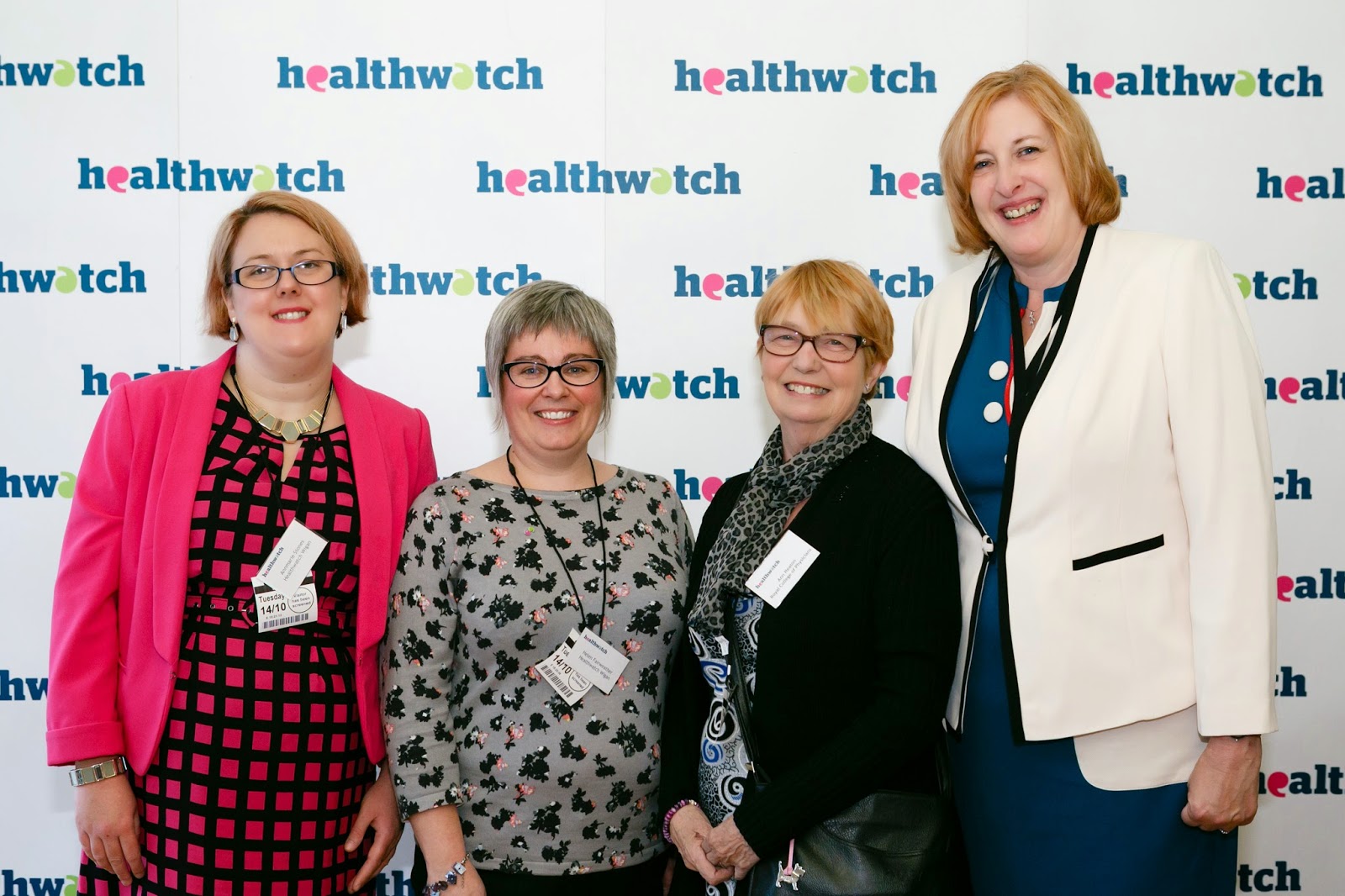 Attended by more than 80 parliamentarians, as well as key decision makers from across the health and social care, the event provided an opportunity for us to speak with myself and parliamentary colleague, Julie Hilling MP, about the work they have been doing to shape local services on behalf of the citizens of Wigan and Leigh, including:

Campaign to protect shopworkers from violence, threats and abuse

I have joined with members of the retail union Usdaw to campaign for respect for shopworkers as part of the Freedom From Fear Campaign, which seeks to prevent violence, threats and abuse directed at retail staff.

Attending a campaign event in the House of Commons, I pledged to support a protection of workers bill that would introduce a specific offence of assaulting a worker serving the public.

Too often retail employees are confronted with violence, threats and abuse and it is really important we stand together and ask people to respect shopworkers.

I’ve been very disappointed to see Tory and Liberal MPs, on five occasions in the current Parliament, combine to block this measure when proposed by Labour.

Making the assault of a worker serving the public an offence in its own right would simplify sentencing. Under existing guidelines, assaulting a worker is an aggravating factor, but there are concerns this is not being applied when decisions are made about prosecutions and sentencing.

I will continue to campaign with Usdaw for a change in the law to ensure that proper punishments are given out. We must give a clear message that assaulting workers who are serving the public is totally unacceptable.

Respect for Shopworker Week 2014 takes place on 10 – 14 November. It is an annual event where shopworkers talk to the public about the problems of violence threats and abuse, asking customers to ‘keep their cool’. Part of the campaign will be encouraging shopworkers not to accept abuse as just being part of the job and report incidents to their manager.
No comments: 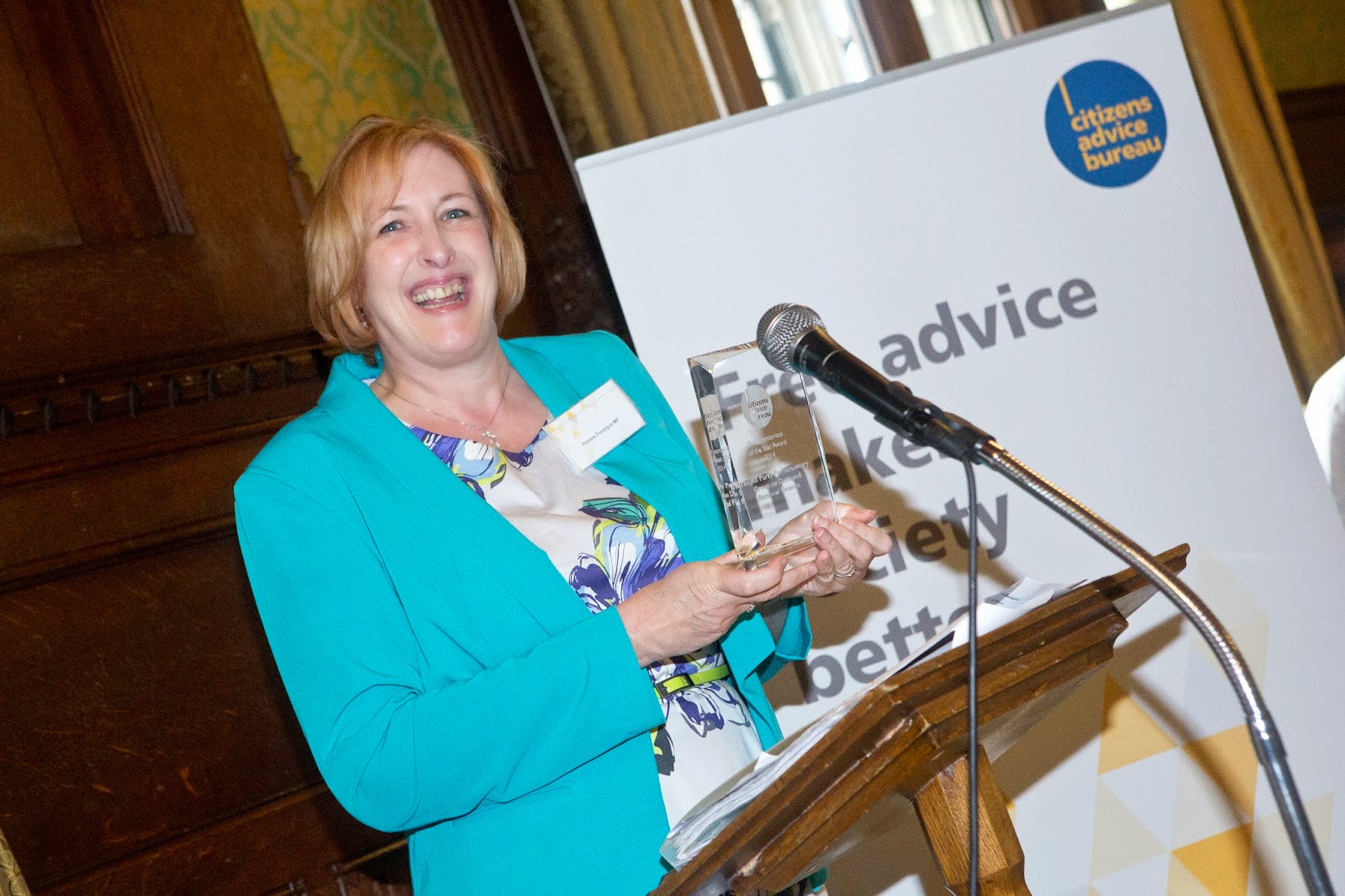 This World Mental Health Day I am echoing the call of Citizens Advice staff and volunteers and urging people to seek advice for their debt, benefits and employment problems.

• 2 in 3 Citizens Advice clients feel stressed, depressed or anxious as a result of the problem they came to the charity for help about

• Employment problems are third most likely to cause people distress (65 per cent).

• After getting advice, 4 in 5 people said they felt their mental wellbeing improved as a result of the help they received from Citizens Advice.

The purpose of today is to give voice to the millions of people across the UK who will experience mental illness this year and to speak out against the stigma that tries to silence them.