Universal Credit a disincentive to work

I joined Usdaw activists in the House of Commons on their campaign to persuade the Government to change Universal Credit rules that mean working people will only be allowed to keep 24p in every extra pound they earn.

Shopworkers trade union leader John Hannett believes that the huge 76% claw-back of additional earnings from workers on Universal Credit is unfair and a massive disincentive for people to look for ways to increase their income and work their way off benefits altogether.

Usdaw are right to highlight this problem with the Government’s Universal Credit and I hope Ministers will listen and act before the scheme is fully rolled out. Many working people will be clobbered by this 76% marginal deduction rate for taxpayers on Universal Credit. That will put off claimants from working longer hours and potential second earners from working at all, perpetuating the poverty trap for families on low pay.

I was shocked to meet Usdaw members who will be thousands of pounds worse off under Universal Credit, and concerned that thousands of my hard-working constituents would also lose out under the Government’s current plans.

Whilst I support the principle of Universal Credit which should make it easier for people who are unemployed to move into some work, I am calling on the Government to reduce the net earnings claw-back to ensure that the aims of Universal Credit are fulfilled so that extra work will always pay and to support hard working families.

I am pictured with Mark Payne who lives with his partner Agnes with their three children, aged 11, 9 and 2. Mark is a driver for one of the large supermarket chain’s home delivery service.  He works full-time and earns just under £14,000 a year.  Agnes works 11.5 hours at a local supermarket each week where she earns £7.28 per hour. They currently receive Child Tax Credit of £180 per week.  Under Universal Credit, this would be reduced by £12.80 a week – a reduction of £665.47 per year. A reduction in their annual income of £665 is going to have a significant impact on their family budget which is already stretched.
No comments: 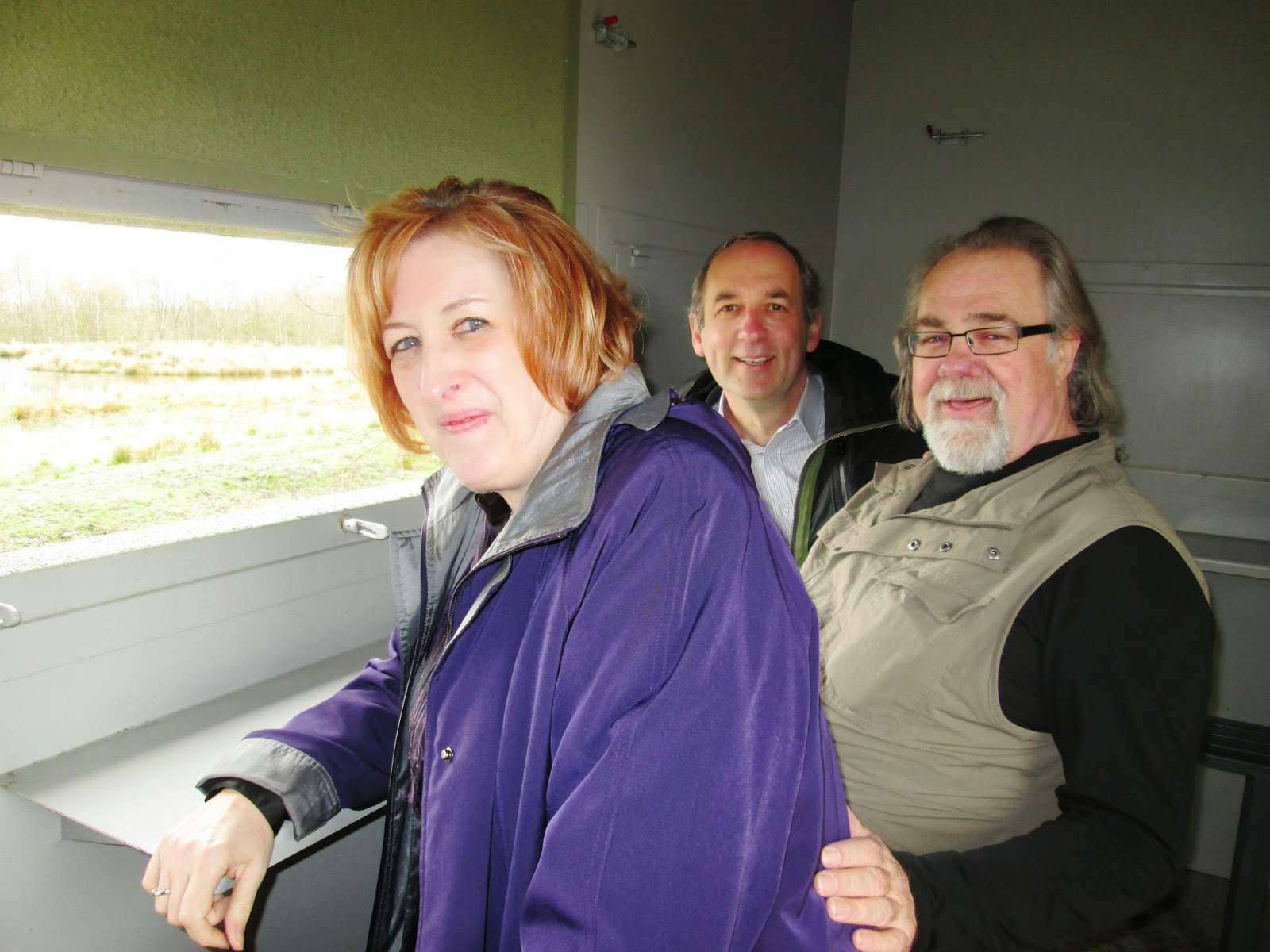 I visited one of Wigan’s most popular countryside spots during English Tourism Week.

Three Sisters Recreation Area offers visitors everything from picnic and play areas to one of the most versatile race circuits in the UK. It is also home to a major wetland and Local Nature Reserve; and the tranquil lake on site provides a home for a variety of wildfowl. The bird feeding station which is managed by the Friends of Three Sisters is locally famous for the birdlife it attracts which includes woodpeckers, the rare Willow Tit, Bullfinch and lots of other species.

We have some wonderful attractions in Wigan borough, from beautiful green spaces to heritage centres such as the Museum of Wigan Life and Trencherfield Mill. English Tourism Week is all about celebrating these gems on our doorstep and I look forward to spending some time taking in the sights at Three Sisters.

English Tourism Week (29 March-6 April) is a week-long celebration of events showcasing the quality and vibrancy of the visitor experiences and the value our industry brings to our nation.

I visited Winstanley College today to meet the new Principal, Louise Tipping and to discuss a range of issues, including education funding for sixth form colleges, the introduction of free school meals for students over the age of 16, on which I have campaigned nationally and transport issues relating to Northern Rail’s recent proposal to alter the train service between Swinton and Orrell which will adversely affect some of the college’s students.