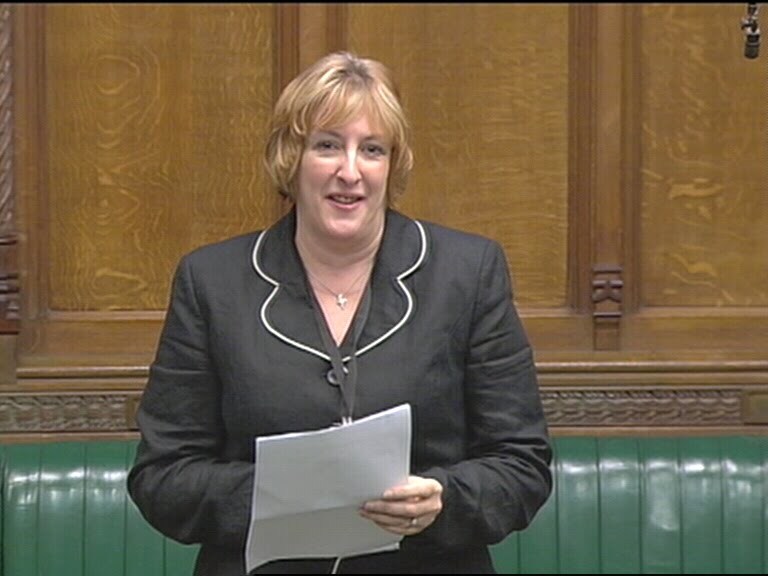 The Tories promised to eliminate the deficit by 2015 but with less money coming in because of their wrong economic decisions, they’ve broken their promise, failed their own economic test and its hardworking people who are paying the price. It’s time for an economic recovery for the many, not just a few.