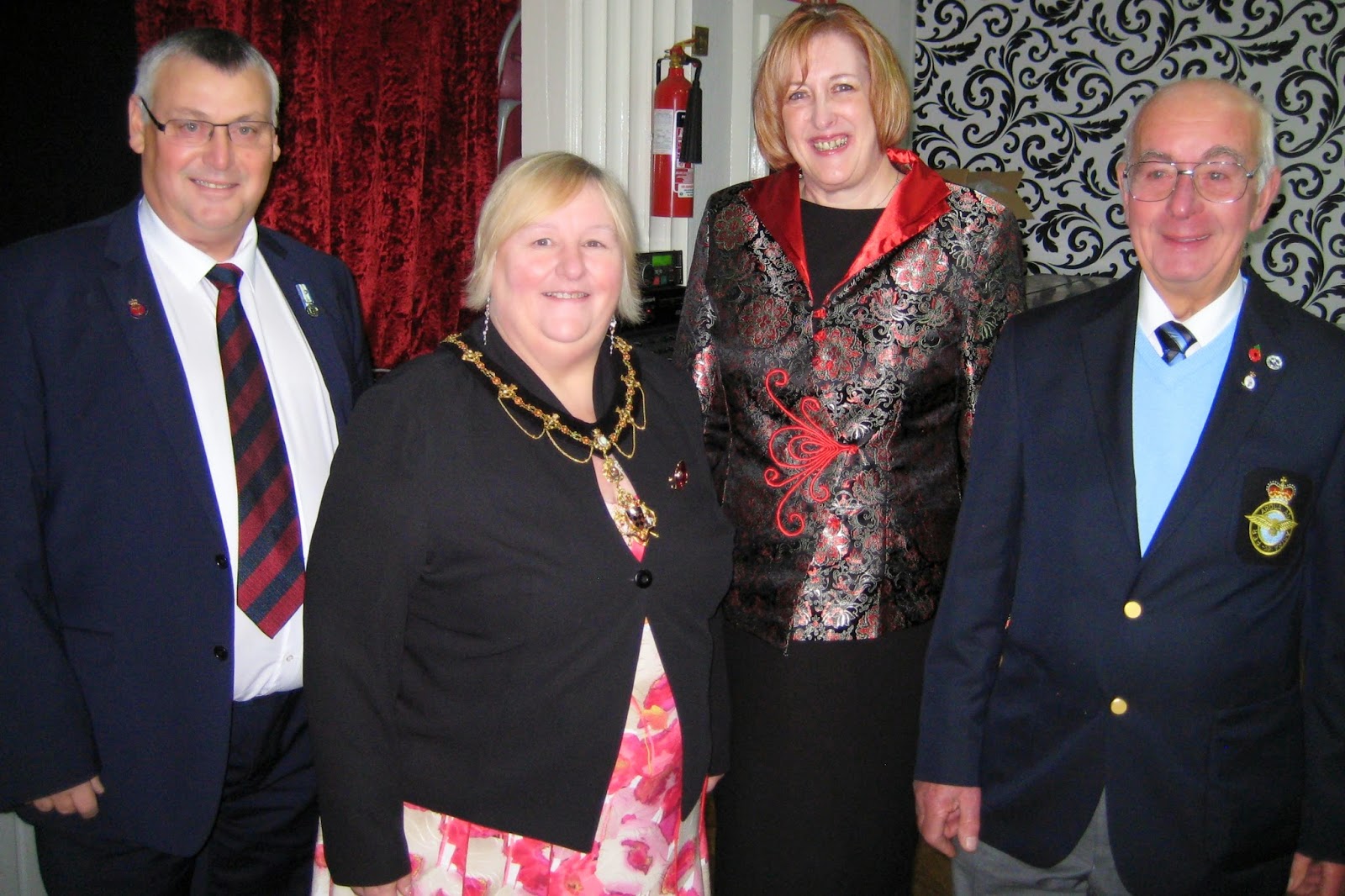 Cllr Clive Morgan said, “This Christmas also marks the 100th anniversary of the unofficial ‘Christmas Truces’ on the Western Front as German and Allied forces played football across the battlefield and it is a wonderful gesture that later this month Wigan Council working with Wigan Athletic will commemorate this event at the DW stadium in the home game versus Rotherham Utd.”