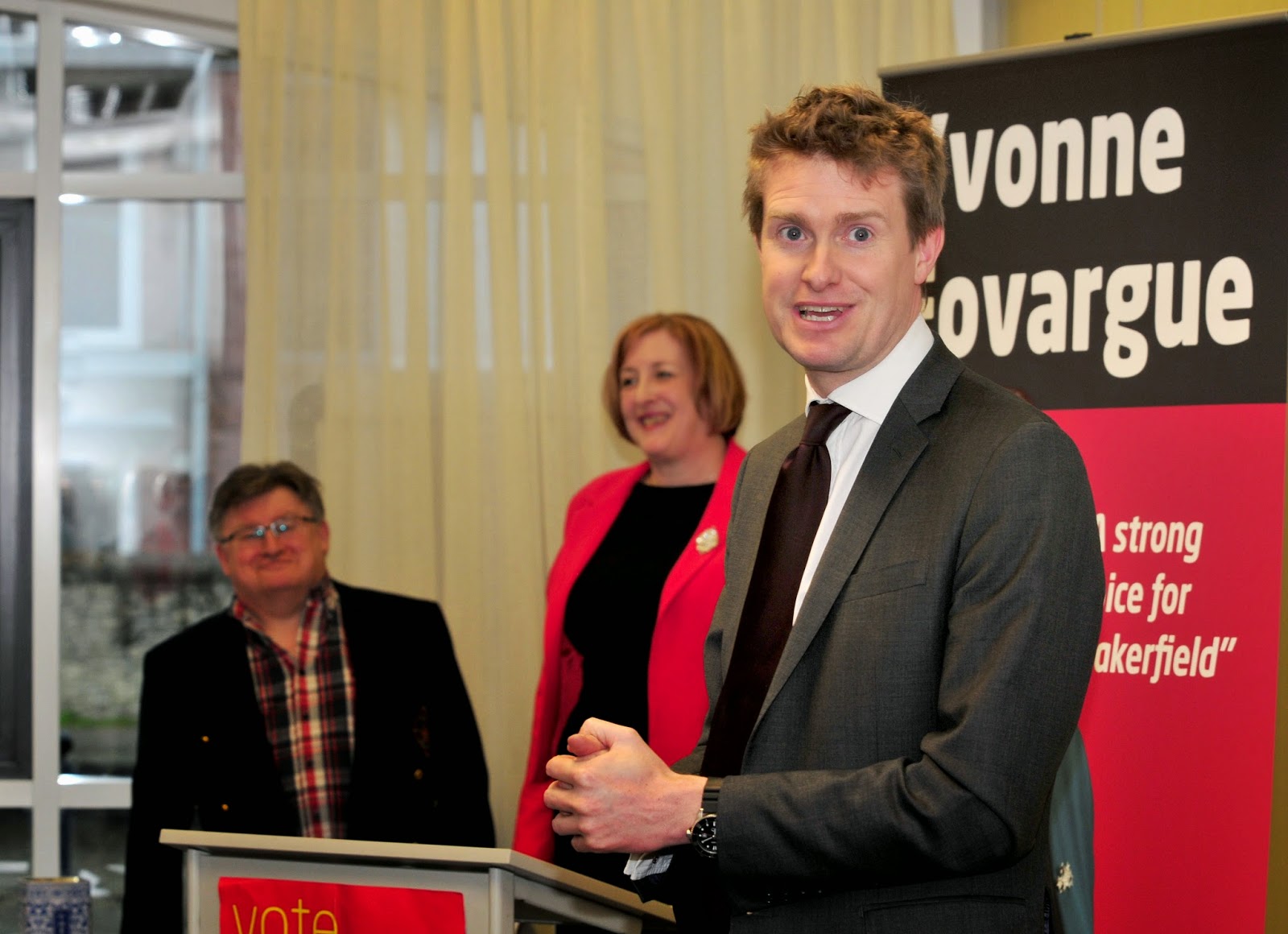 I will be seeking to hold the Makerfield seat I won in 2010 with a 12,490 majority over the Conservatives.

Earlier in the day, Tristram Hunt and myself held a Q&A with students attending Wigan & Leigh College at the invitation of Principal, Michael Sheehan before both heading to the formal campaign launch at Wigan Investment Centre.

Tristram Hunt said, “Yvonne has campaigned all her working life to fight injustice and speak up for those without a voice. She has used her experiences at work, first as a Housing Officer and later as Chief Executive of a local Citizens Advice Bureau to bring a wealth of knowledge and practical experience to Parliament.”

“Notably, she led the campaign to regulate payday lenders receiving plaudits from across the political divide.”

Labour’s key pledges ahead of the poll on Thursday, 7th May. 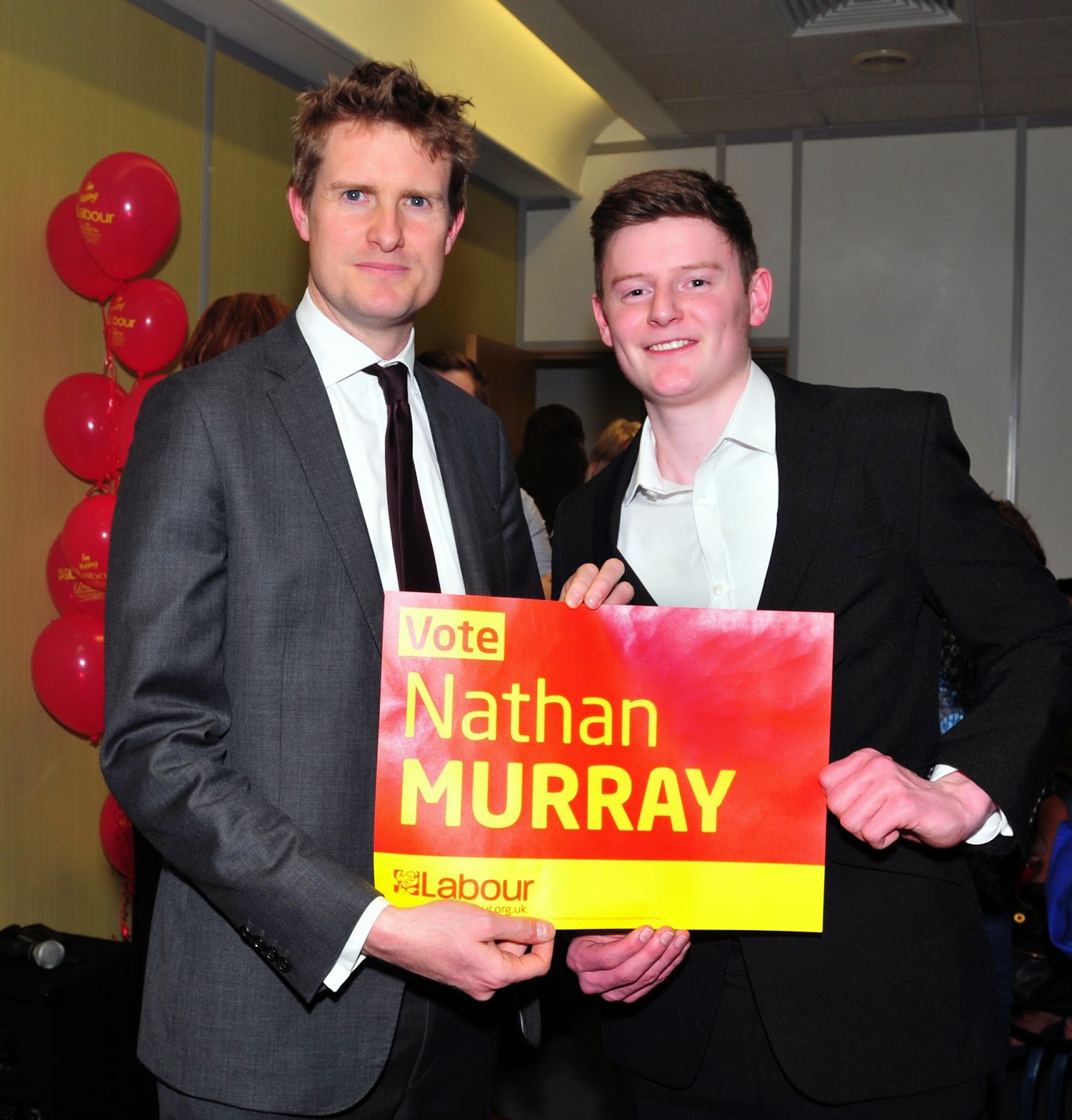 On Thursday, 7th May people in Makerfield will have the opportunity to make a choice, and it could be one of the most important choices they make. It will be a choice between a positive Labour vison that puts working people first, deals with the deficit and protects our NHS or a Tory plan where only a few at the top succeed and public services are threatened.

Fundamentally, it comes down to who we want our country to work for – everyday working people and their families or a privileged few at the top. The Tory experiment has failed and their record on living standards, prospects for our children, protecting our public services and dealing with our nation’s debt is one to run from, not run on.

Labour's local election candidates in Makerfield are as follows:

The deadline for registering to vote is 20th April. You can register to vote here. You will need your National Insurance number and it takes only a few minutes to complete the online form.