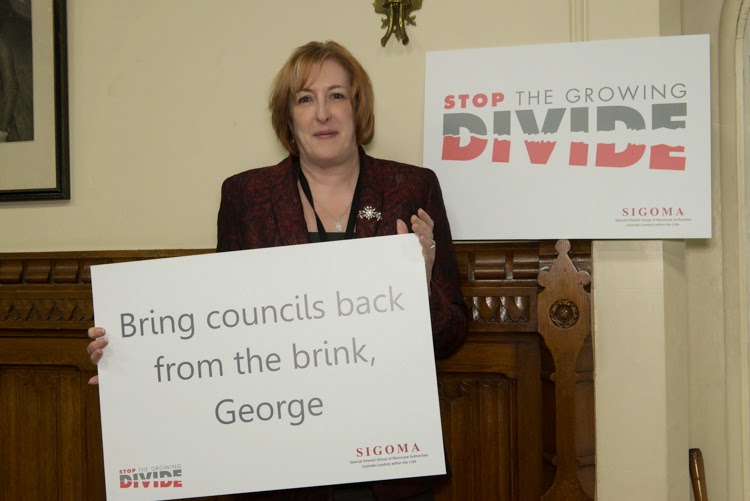 If we are ‘all in it together’ then those struggling to get out of poverty and facing increasing financial hardship should be getting  an increase in funding based on the economic upturn. Now is the opportunity for the Chancellor to bring some of these hard hit councils, including Wigan back from the brink.