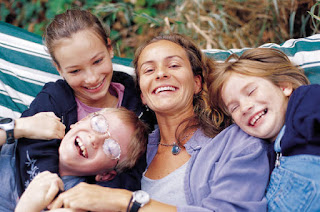 George Osborne has claimed to be cracking down on the benefits culture that rewards skivers and shirkers but it is hard-working families in Wigan who are amongst those being hit hardest.

Despite the Chancellor’s bold claim, the truth is that 60% of the people affected by the government’s changes to tax credits and benefits are actually working people.

And statistics show that one-earner working families could lose out by as much as £534 per year. The people that are losing out here aren’t skivers; they’re strivers. It’s hard-working people, trying to do the right thing, who are paying the price for the Tories’ economic failures. I think working families in Wigan who are feeling the pinch will be angry to see their tax credits and benefits cut by up to £534 a year.

When the Welfare Uprating Bill is published, I will look at it carefully but if the government intends to go ahead with an unfair hit on middle and lower income working families whilst giving millionaires a £3 billion top rate tax cut I will oppose it.

Striving working families shouldn’t have to pay the price for his economic failure. However they try to spin it they can’t hide the truth - they're cutting taxes for millionaires whilst millions are struggling to make ends meet.

We need a proper plan for jobs and a plan to get welfare spending down that’s fair to working people in Wigan.