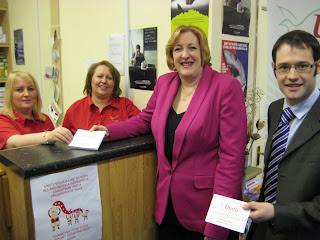 Credit Unions also support the growing appetite amongst the public for mutual alternatives to banks.