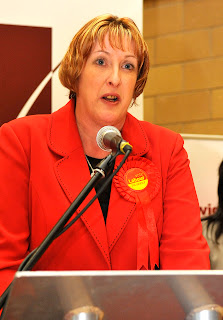 For full details of the results here in Wigan click here