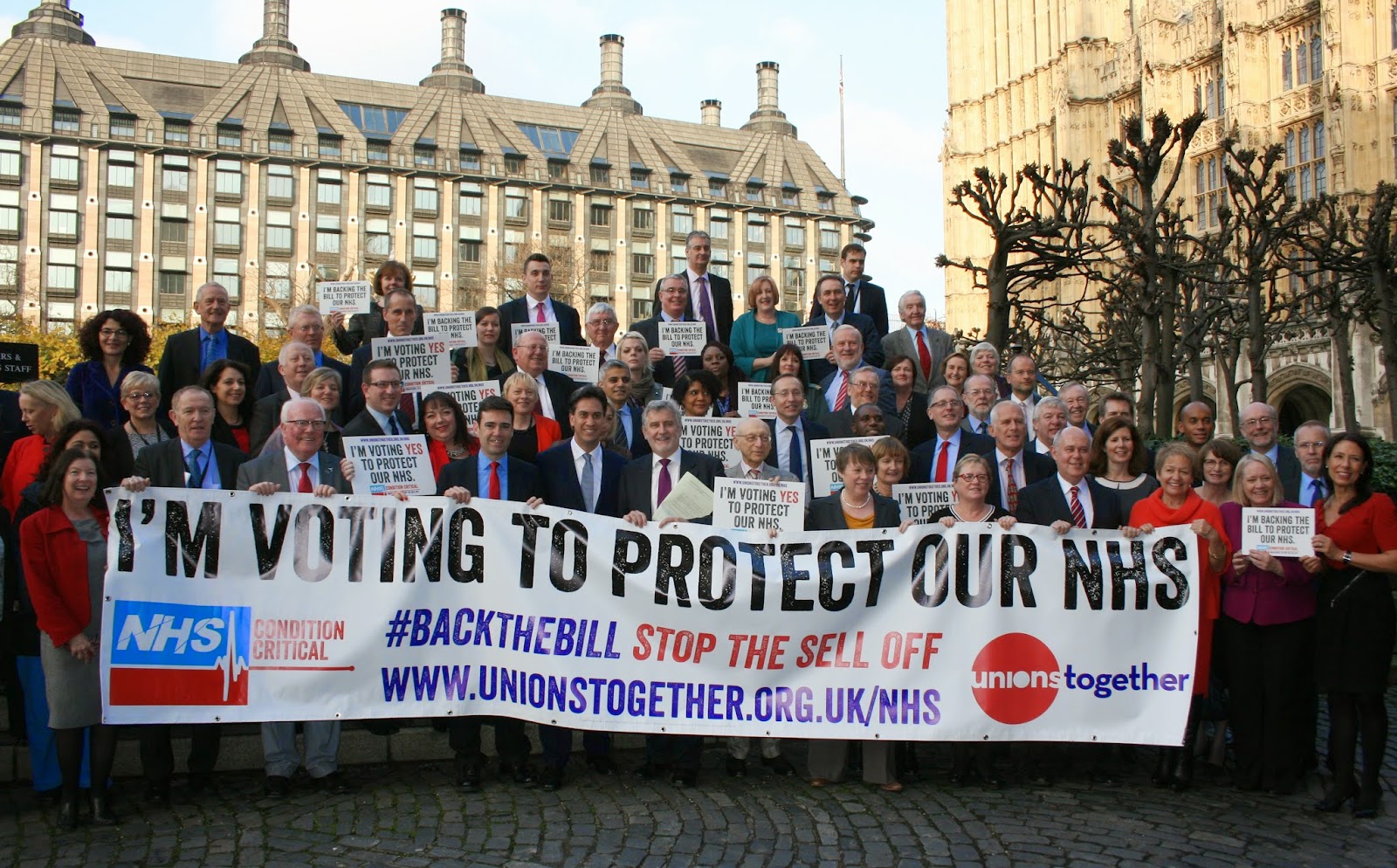 The Tories haven’t just destabilised our health service; they’re holding it back from meeting the challenges of the 21st century as well. This new Bill will end the creep towards NHS privatisation, bureaucracy and red-tape, and put patients back at the heart of the NHS. Now it’s time for the Tories to listen and put this bill into action so that patients in Wigan are prioritised once more.
No comments: 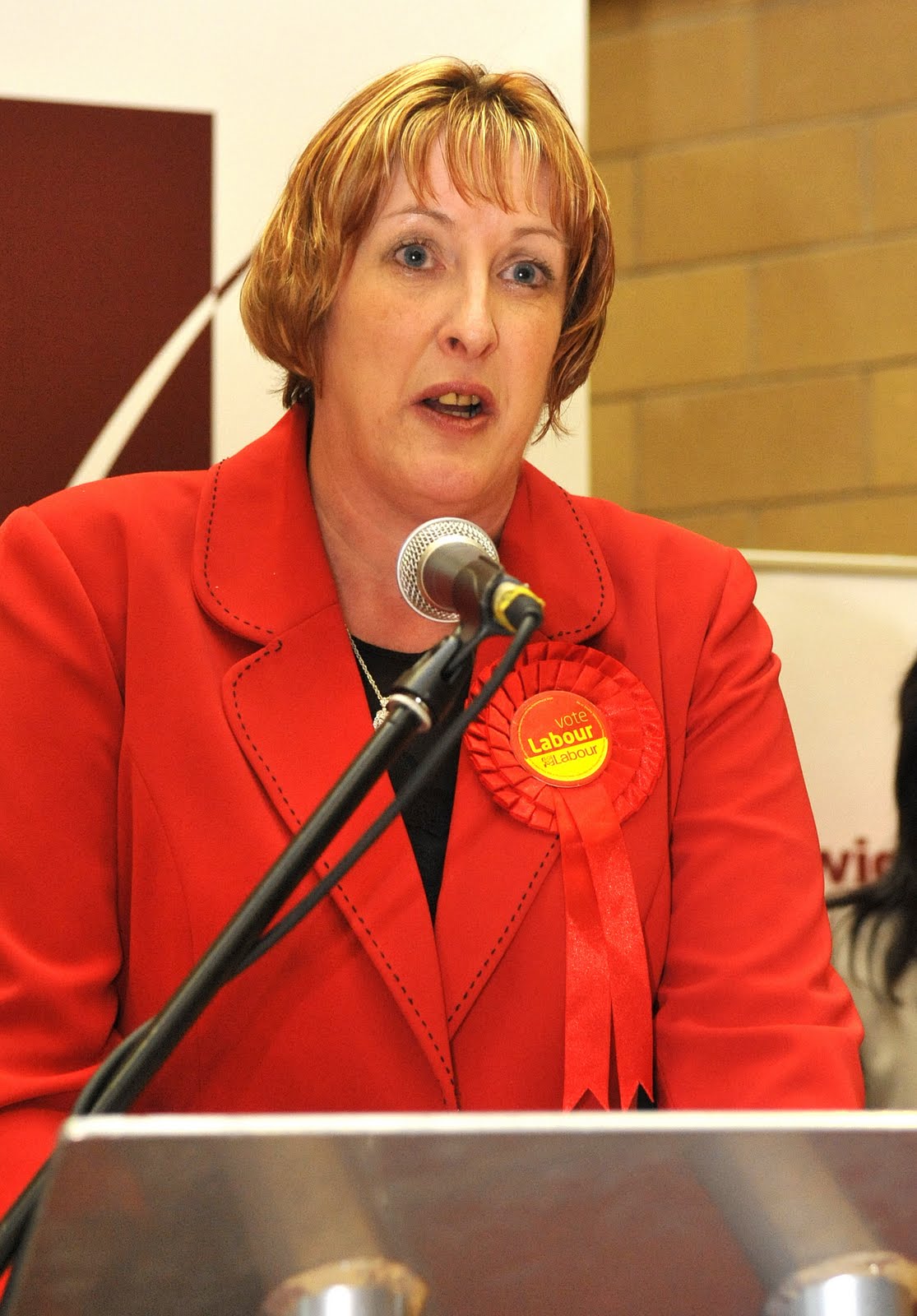 We hear a lot of talk from the government about the economic recovery but there is little of this talk in Wigan.

Instead, people talk to me about how they are worried about their jobs, their wages and their children’s futures. I’ve lost count of the number of young people who’ve told me that they are able to make a decent living but unable to afford to buy a house.

And other people have asked me why they are on zero hours contracts while some at the top seem to get away with paying zero tax. It’s time to end that zero-zero economy that’s created a deeply unequal, deeply unfair, deeply unjust country that says ‘as long as those at the top are doing ok, our country is doing ok too’.

The Tories’ view is that low pay is the only way we can compete in the world and that insecurity is the way you make working people work harder. They believe that markets will always get the right outcome, even if that means powerful interests like energy companies and banks have all the power.

And UKIP think that working mothers aren’t worth as much as men, that life was easier when there wasn’t equality for gay and lesbian people and that the NHS would be better off privatised

These are failed ideas which are neither inescapable nor inevitable. The Tories don’t have the answers because they don’t understand the problem. There is an alternative and the next Labour government will make it its mission to change our economy so it works for everyday people, and not just a privileged few at the top.

Labour’s vision is one where everyone who works hard is rewarded and where broken markets are reformed so that vested interests serve the public and not the other way round. We want to ensure that the next generation does better than the last and that wages are protected and not undercut by immigration.

Like every country round the world, Britain is susceptible to waves of change which create opportunities as well as challenges. The question is who is best to control these forces on behalf of everyday people. The answer is Labour.

Veterans of HM Armed Forces who reside in the Makerfield constituency are invited to confirm their attendance by email or by calling 01942 824029.

I expect that the event is likely to be oversubscribed so places will be allocated on a first come, first served basis. Applications close on Friday, 28th November.

Once again I am delighted to confirm that Cllr Clive Morgan will act as MC and entertainment will be provided by Pemberton Brass Band.
No comments:

In the last twelve months over 300 frontline retail staff were assaulted every day, just for doing their job.

This week Usdaw General Secretary John Hannett revealed that over 300 frontline retail staff are verbally or physically assaulted every day, just for doing their job.

Verbal or physical abuse is not part of the job description for staff working in retail. Shopworkers should not have to put up with harassment or abuse from customers, when they are trying their best to serve the public.

Talking to shop workers on the frontline today revealed just how difficult it can be. Asking for age identification can lead to abuse from customers who get frustrated and a refusal to serve can be a real flashpoint for threats or even violence. That’s why I am asking the shopping public to show respect and understand that the shopworkers are only doing what they’ve been told to do.”

John Hannett said, “Too often retail employees are confronted with violence, threats and abuse and it is really important we stand together and ask people to keep their cool and respect shopworkers."

“In the course of their duties, shopworkers are expected to enforce the law. Whether that is preventing under-age purchases of products like knives, tobacco or alcohol, or detaining shoplifters until the police arrive, they can be put in real danger."

“Parliament has given shopworkers the duty to enforce the law and Parliament should provide the necessary protection. So it has been disappointing to see Tory and Liberal MPs, on four occasions in the last couple of years, combine to vote down additional legal protections when proposed by Labour.”

Usdaw (Union of Shop, Distributive and Allied Workers) is the UK's fourth biggest and the fastest growing Trade Union with over 431,000 members. Membership has increased by more than 17% in the last five years and by nearly a third in the last decade. Most Usdaw members work in the retail sector, but the Union also has many members in transport, distribution, food manufacturing, chemicals and other trades.
No comments:

Cap welcomed on the amount payday lenders can charge customers 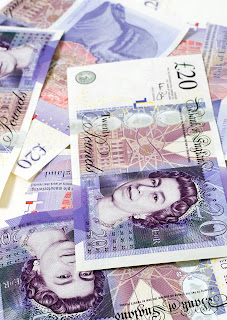 Payday loan rates will be capped at 0.8% of the amount borrowed a day, the Financial Conduct Authority (FCA) have announced.

In total, no one will have to pay back more than twice what they borrowed, and there will be a £15 cap on default charges.

The loan restrictions will start from January the regulator said.

I have campaigned for tough action on payday lenders since my time as Chief Executive of St Helens Citizens Advice Bureau before I entered Parliament in 2010.

It’s a beginning not an end. The industry is very fast moving and the FCA need to be vigilant to ensure they do not find loopholes and invent new products that disadvantage vulnerable consumers. The effect of the cap and other rules need to be reviewed on at least a yearly basis.

Looking to the future greater choice in the market is needed. People who are in a position to borrow need a responsible short-term credit market. A vital part of this is the choice that is offered. That is why the mainstream High Street banks and Credit Unions should seize the opportunity to meet demand and offer their customers a better alternative to payday loans.

The price cap plan - which includes both interest and fees - remains unchanged from proposals the regulator published in July.
No comments:

I laid a wreath at the Cenotaph at the the Remembrance Sunday Service in Hindley. This year's commemorations are particularly poignant because they mark the one hundredth anniversary of the start of the First World War, in 1914.

It was an incredible tribute to our servicemen and women and veterans, and their families, to see such a high attendance at the Cenotaph. It was an indication that as we reflect on the loss of that generation who went to war in 1914, we are also keenly aware of those who currently serve, most notably those who are returning home from Afghanistan.

Wigan is a patriotic town that is proud of our Armed Forces and veterans and their families. Their bravery and dedication deserves no less.
No comments: